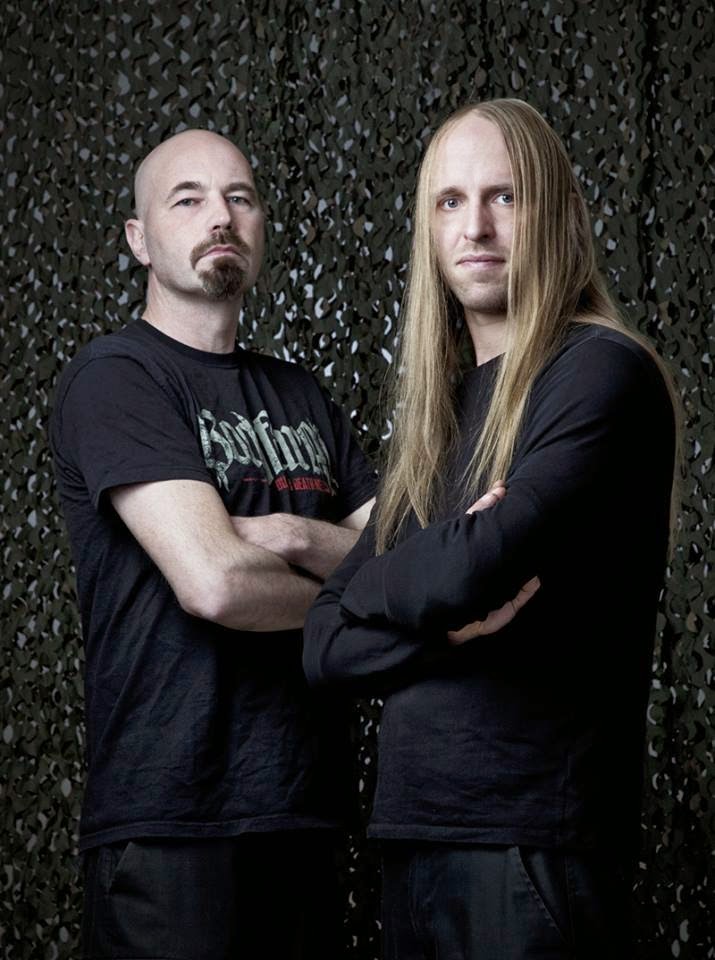 "It's been something like 5 years since we last wrote a God Dethroned song. Maybe some of you wondered if we still have it in us to write new stuff again and the answer is definitely yes, we do!

"The first riffs have been written and the inspiration is there to write a lot more. You know we never write the same album twice and also this time there won't be an exception to this rule.

"I'm not gonna tell you yet what you can expect, it's even a bit too early for us to say what will be the outcome, but we're trying something completely different this time around.

"This will be the third and final chapter about World War One and we're hoping to have the recordings finished before year end.

"We'll keep you posted about the process, but most of all, we'd like to see you at one (or more) of the upcoming shows this season!" 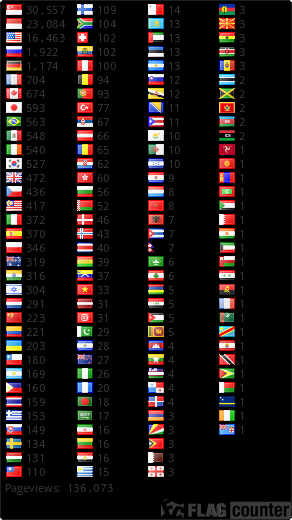